Revisitation B (Excerpt) from Pixels and Plans on Vimeo.

Background / Visuals were presented for a series of four audio pieces by Matt Rogalsky from his Visitations and Revisitations body of work. The visuals for the performance featured a number of new algorithms including a circular presentation of audio waveforms as well as flowers based on simple shapes. 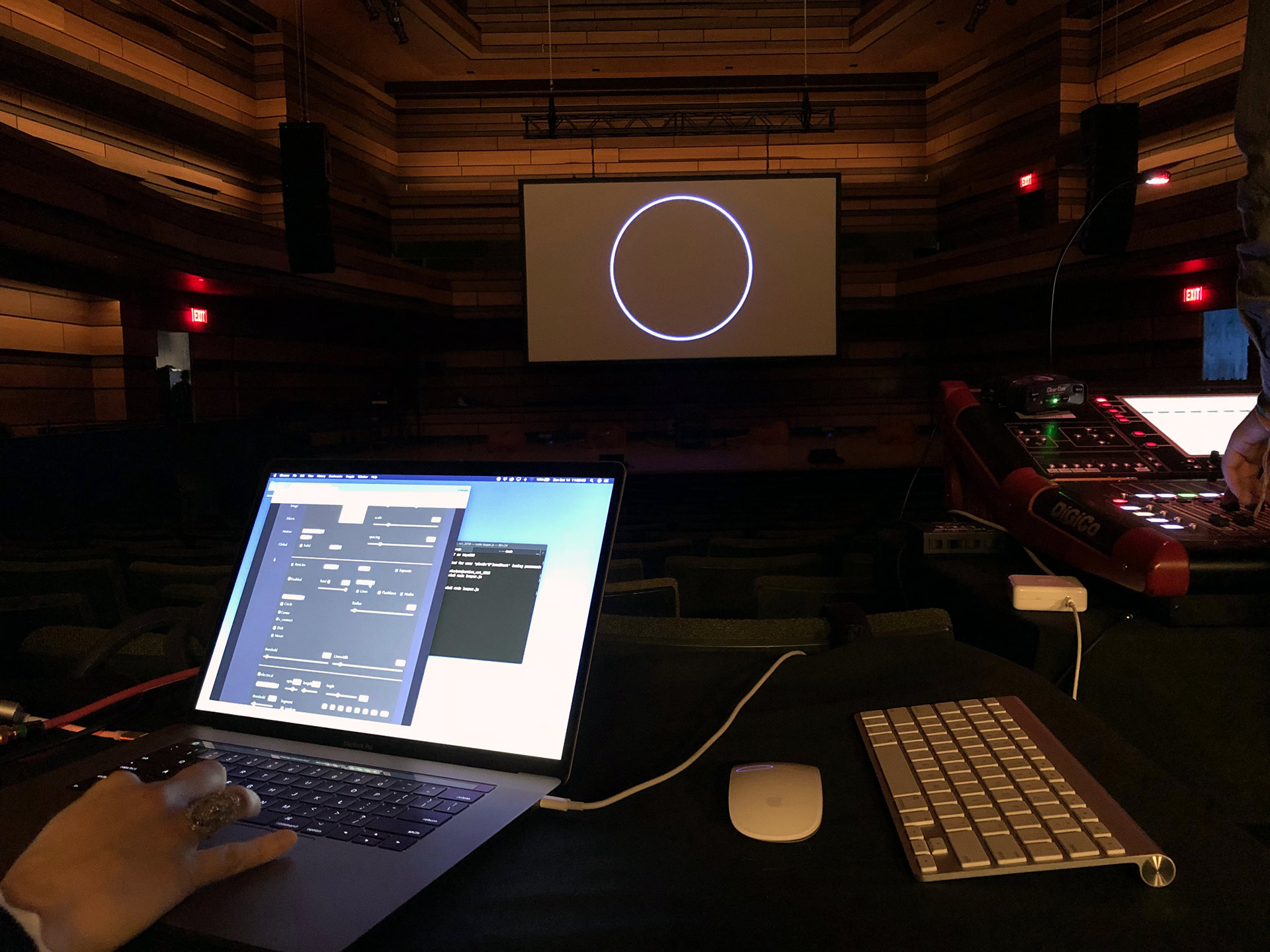 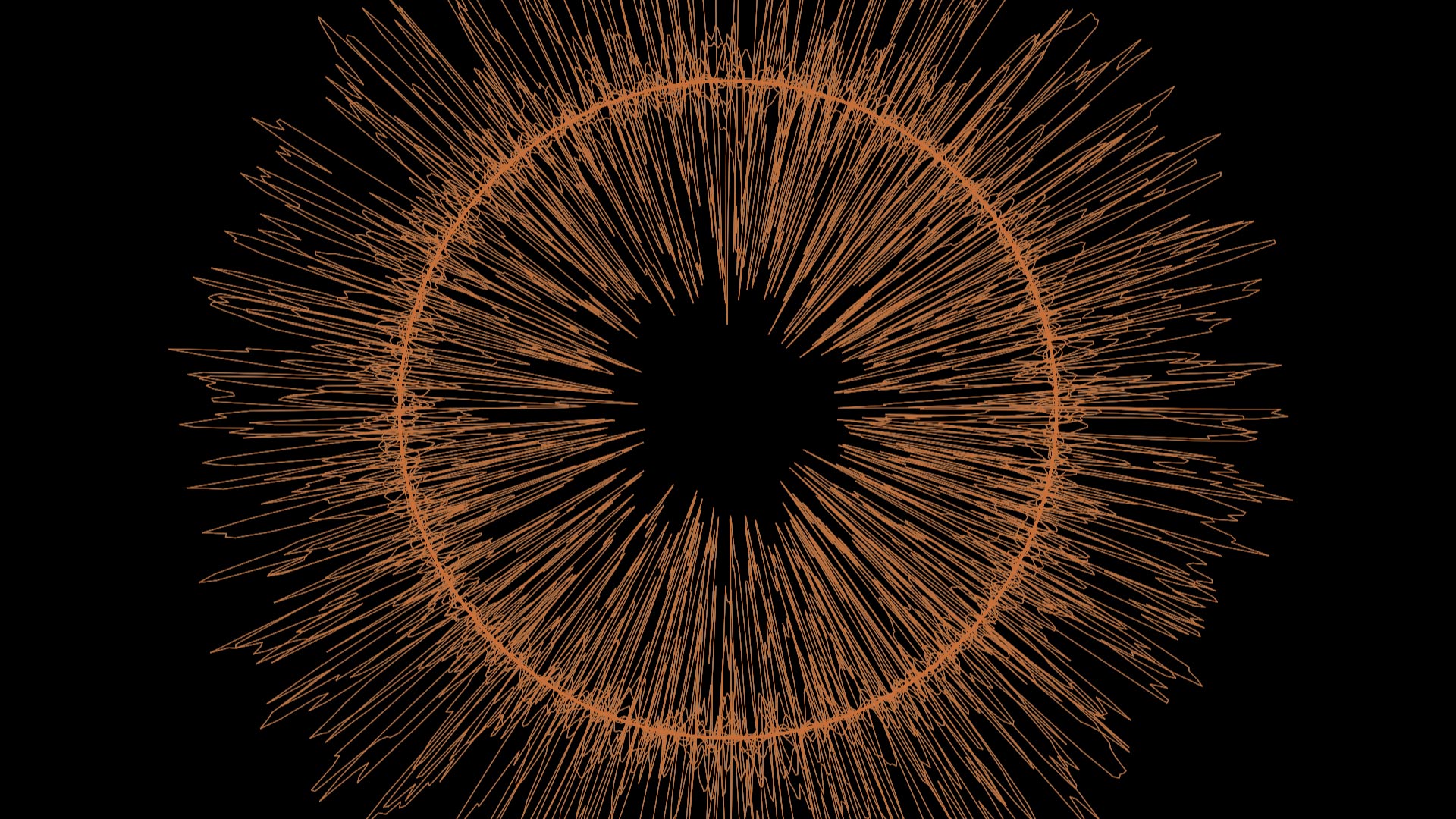 Want us to light up your next project?
Get in touch!